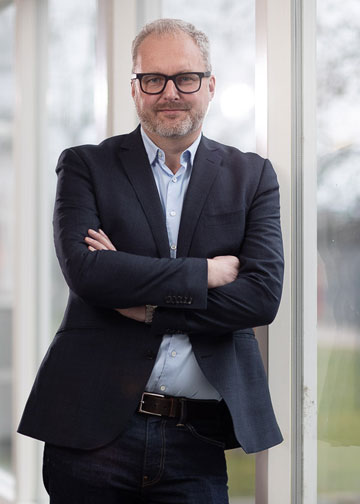 – Welcome to the Silicon Age

Developing new materials is one of humanity’s major milestones that delimit different historical periods and change the world around us. The Stone, Iron, Bronze Ages were periods that are named after their most important materials. So that’s why I want to say:

– Welcome to the Silicon age!

To produce Quartzene, we use silicon, water and energy. Silicon is one of the earth’s natural substances and is the most common solid material on earth. The supply is almost unlimited. By adding Quartzene, we get materials and end products that weigh less, can withstand higher temperatures, insulate and save energy and material consumption – without any negative impact on the environment.

One of the biggest challenges of our time is to develop new materials that perform better, save energy, reduce material consumption, lower weight and can replace plastic and increase safety. Swedish Aerogel accepts the challenge and uses silicon – which is one of the most common materials on earth – to develop sustainable solutions for new products.

When we hear the word silicon, we may think mainly of electronic components, such as circuit boards and processors, a prerequisite for digitization. This is why California’s (and perhaps even the world’s) center for the computer and electronics industry is called Silicon Valley.

Although silicon plays a major role in the digital society, most of the silicon produced is used for a different purpose. More than half of the world’s production of silicon is used to produce light metal alloys with aluminum and silicon, which are used in cars and other types of vehicles, among other things.

The properties of silicon as a semiconductor are used in solar cells, and are thus a very important component in the worldwide transition from fossil to renewable energy.

Life Science also has a lot of research and innovation with silicon, and Svenska Aerogel is participating in some of these with Quartzene.

Svenska Aerogel lives to the highest degree in the silicon age and with our innovation Quartzene, which is produced from silicon, water and energy, we know that we can contribute to sustainable solutions.