Tuesday, December 20, 2016 was the first trading day for Swedish Aerogel Holding on Nasdaq First North. The shares will be traded under the short name AERO. 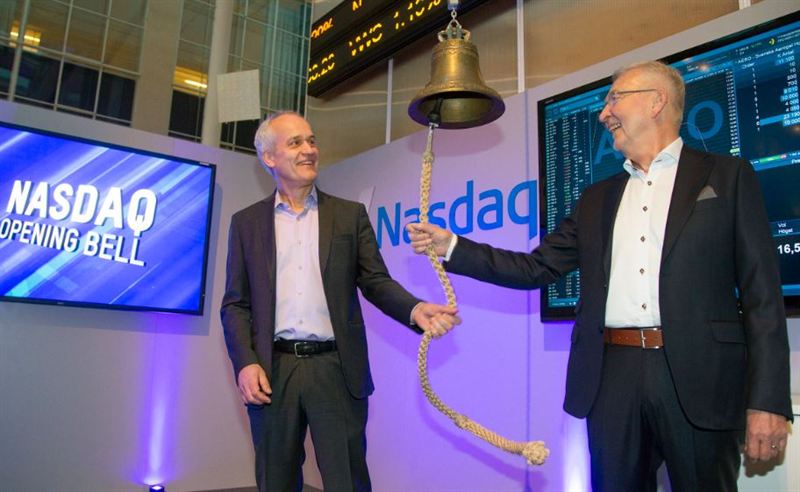 Svenska Aerogel is far ahead in the development of materials technology. The production process that has been developed at Svenska Aerogel enables the production of Quartzene®, at prices that opens the door for mass applications in large and growing areas 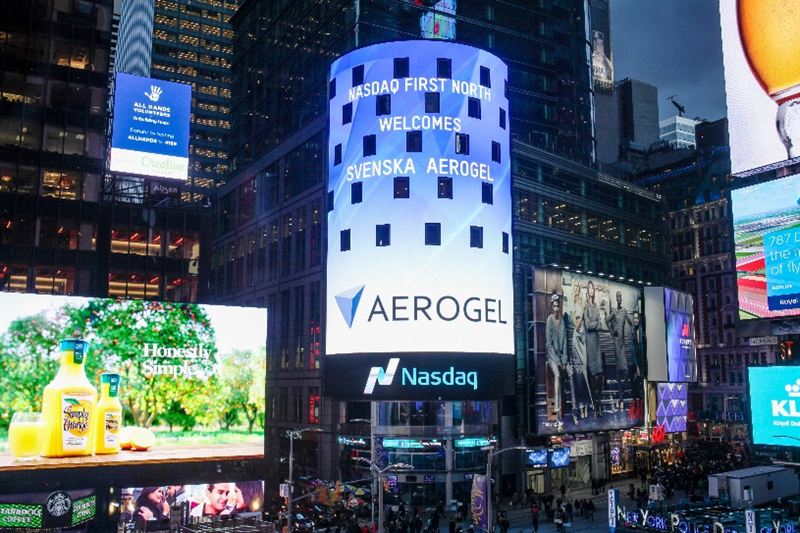 Aerogel is not something new, it was created back in the 1930s, but what we have done is to create a production that dramatically lowers the cost and that opens up completely new application areas. We expect to revolutionize large parts of the market in our main areas of applications; insulation, paint and coating, and filtration. ", says Anders Lundström, CEO of Svenska Aerogel.

Note: The English version of his press release is translated from the original written in Swedish. If in doubt about the content, the Swedish original will apply.